Research on Public Safety and the UPP in Rio de Janeiro

Funded by FAPERJ, ISER conducted a study in the favelas of Jardim Batan, Tabajaras/Cabritos, Providência, and Borel to understand in a more thorough manner the dynamics and possible changes brought on by the installation of the UPPs (Pacifying Police Units) in everyday life. The study sought to study, especially, the perceptions of the people affected by the installation of the pacifying units.

The UPPs appeared on the list of discussions on public security in Rio de Janeiro at the end of 2008, with the opening of its first facility in Santa Marta, south of the city. Looking to replace the standard police interventions in the favelas, the UPPs have been raised to the status of “models” of policing differentiated mainly by two aspects: the proposal of permanent occupation, without a definite end, and the focus on the removal of weapons in the face of eradication of drug trafficking.

A result of the research the 67th edition of the journal,” Communications of ISER”, addressed various topics related to the impact of the UPPs in their areas of installation. The research allowed the realization of exploratory ethnographies in the favelas and a video documentary about the religious role in Batan and its link to the UPP. 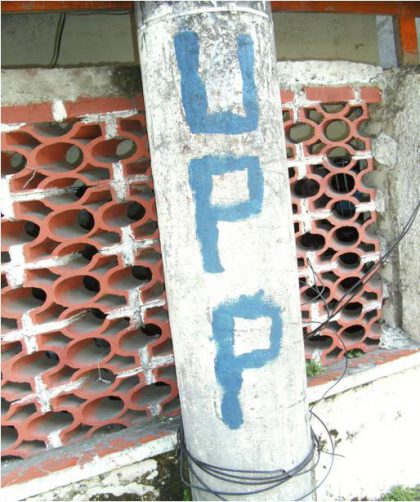 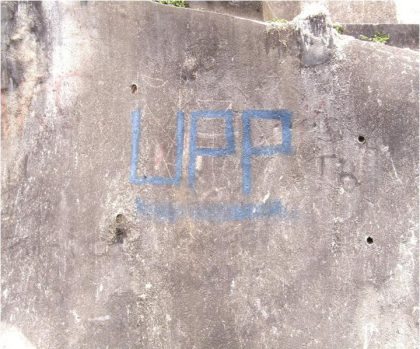 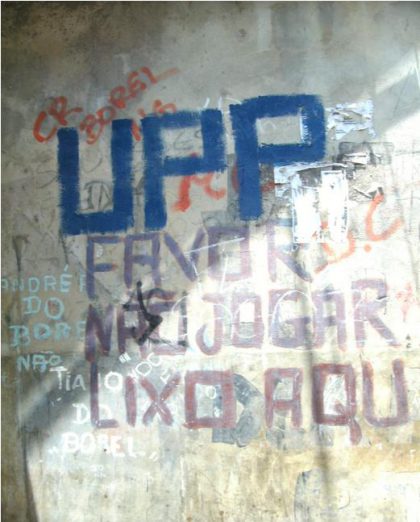