Research on the Criminalization of Abortion (partnership with IPAS)

Research conducted in partnership with the IPAS, an international organization dedicated to women’s reproductive rights, about the criminalization of abortion, aimed to disseminate the political debate on the subject, conversing specifically with officials in the field of public safety and the Commission of Human Rights of the Legislative Assembly of Rio de Janeiro.

In order to extend a series of surveys conducted in the criminal justice system on the criminalization of women for abortion, the survey had as its starting point the collection and analysis of data on the occurrence records of these cases.

Among the results of the work, a noteworthy aspect was the production of a report on the analysis of the main quantitative data found and a forum of debate held upon the launch of the survey.

The research represents an unprecedented rise in the criminalization of abortion in the area of public security, combining quantitative and qualitative analytical density. Furthermore, the study allowed the promotion and deepening of the discussion within public security professionals about women’s reproductive rights. 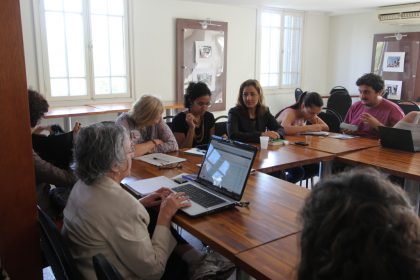 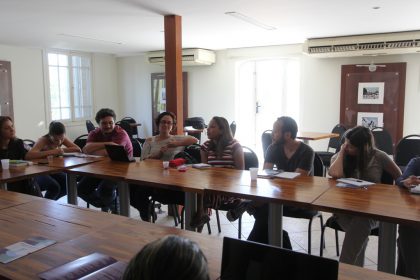