A study in the area of the collection of recyclable materials in the Bairro do Caju sought to establish bases and data in order to assist in the development of FLASH—a plan for social inclusion for waste pickers.

Its main objective was to identify the general socioeconomic situation in which workers live linked to scavenging waste, social services to which they have access, as well as identifying possible social and community resources to subsidize the actions of FLASH. This survey also sought to identify people and leaders who could participate in the formation of a committee to monitor the future process of adding scavengers.

The survey results allowed the preparation of a report summarizing the different stages of the work done by the ISER team, resulting in an important document used to think of inclusive actions grounded in the reality of the communities of incidence and with reference to the National Policy on Solid Waste. 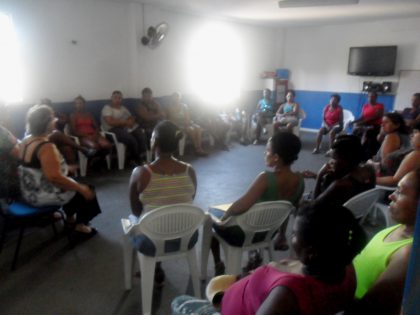 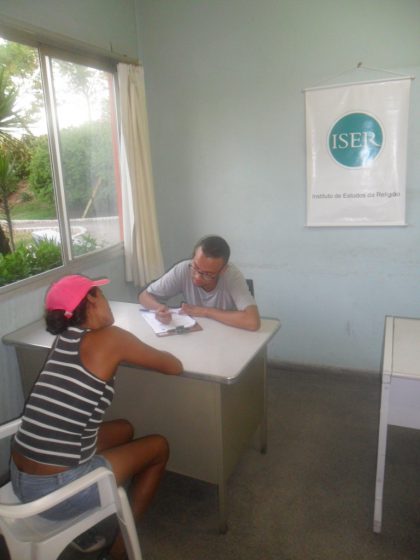 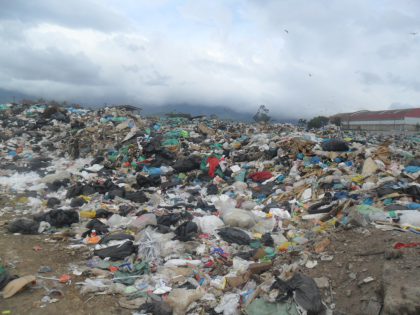 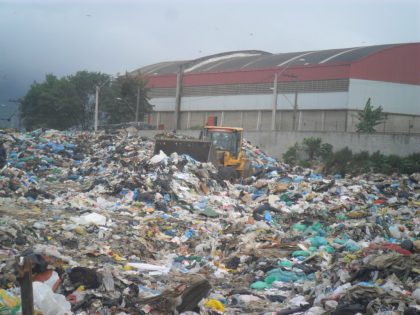 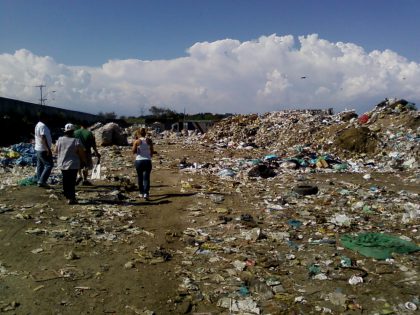