The Energy that Transforms project aims to promote the responsible use of energy of resources in the school environment. It is an initiative of Canal Futura (a Brazilian television channel), an area of the Roberto Marinho Foundation, in partnership with Electrobras, within the National Programme of the Conservation of Electrical Energy (PROCEL), and the Mines and Energy Ministry.

Aiming to monitor and evaluate the project Iser was invited by the Roberto Marinho Foundation, to carry out an evaluation about its development and application, through the perceptions of the educators, students and families. In 2013, the project was carried out between April and December in the states of Bahia and Pernambuco, through a partnership with the state education secretaries and in Rio Grande do Norte, with the municipal secretaries of education of Mossoró, Parnamirim and Natal.

The results of this research will be consolidated in a report, as a way to define ways in which the project can be perfected. 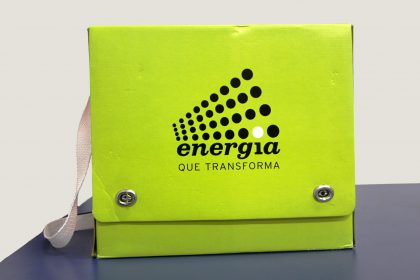