Social Diagnosis of the ALCOA Institute

In 2009, ISER held the Diagnosis ACOLA Social Institute with the aim of mapping the key initiatives and projects developed by the institute and, at the same time, providing a social, environmental and economic portrait of the development of the ten localities covered by it.

Once the study was completed, a final report was prepared showcasing the main results divided into five major themes: education, health, environment, economy, and governance.

In 2012, in order to improve the work, results were taken from the 2010 Census to make an update of the socioeconomic and environmental indicators. 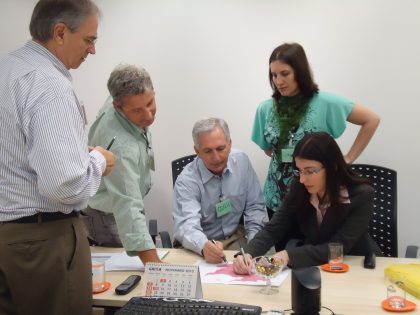 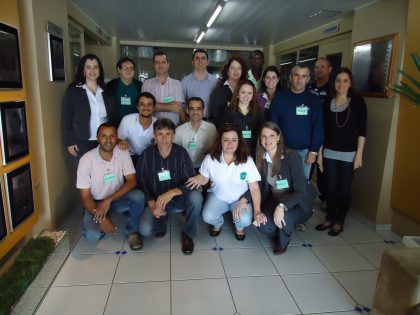